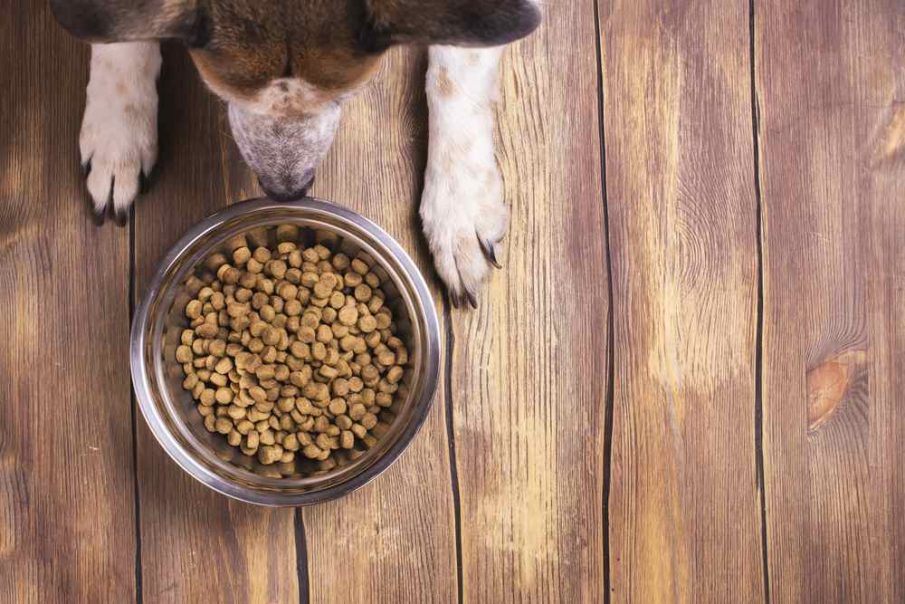 A study by raw dog food company, ProDog Raw analysed the ingredients, macronutrients and additives found in the UK’s most popular dry dog foods, after research from July 2020 connected a dry commercial diet with obesity in dogs.

The findings of the ingredient analysis are:

All 10 of the brands analysed were found to include ingredients listed as either ‘meat and animal derivatives’, or ‘meat meal’

Meat and animal derivatives is a vague definition which could include any and all parts of an animal and listing this phrase as an ingredient gives no indication as to where the content comes from. While meat meal is a dry brown powder that is typically made from the parts of animals which humans don’t consume. This powder is created through a rendering process, where animal materials are ground and cooked, have the moisture removed and then pressurized to separate fats from protein and bone. This mix is then processed again with moisture removal and grinding to create a fine powder.

Some products analysed are branded as ‘with chicken’ or ‘with turkey’, and state that they contain 4%, 5% or 6% of the named meat in most instances. Meaning that only 4% of the meat and animal content will actually come from the animal listed on the packaging of these dry dog foods. The rest of the animal product can come from any animal, and from any part of that animal.

Vegetable oils are hydrogenated oils that are added to processed foods to extend the shelf life and maintain flavour stability. The process of hydrogenation, where hydrogen is chemically bonded to an organic compound by heating the compound in the presence of a catalyst, has been linked to the generation of free radicals and dietary consumption of such oil results in detrimental health effects. 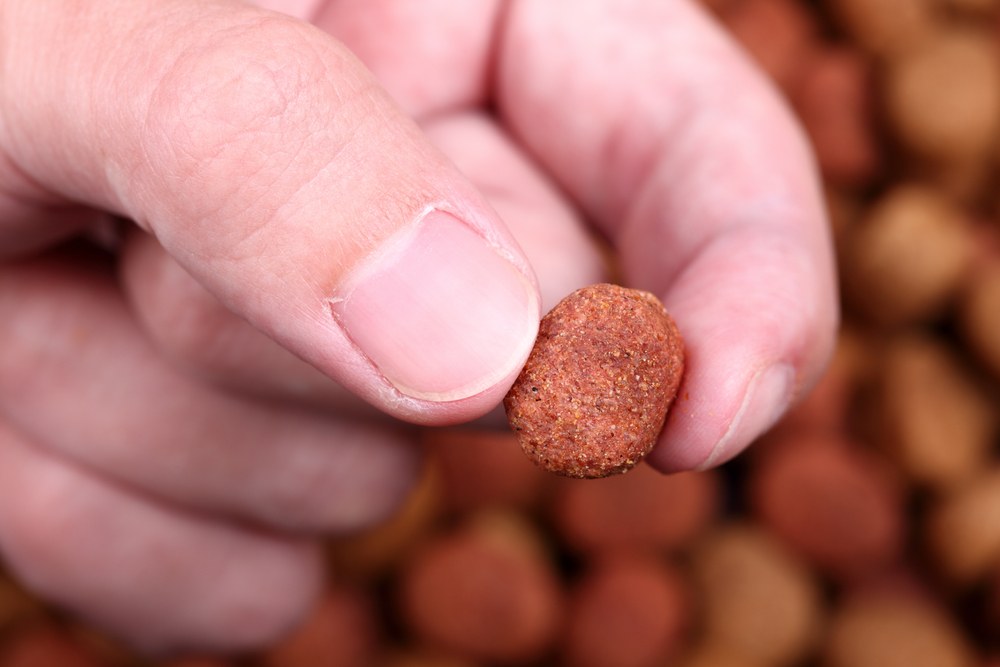 Artificial minerals and vitamins have lower bioavailability than natural alternatives, so manufacturers add more to dry dog food to compensate for this. However, it can create a higher potential for hypervitaminosis and mineral excess, as was demonstrated in 2019 when Hill’s Pet Nutrition recalled its product due to vitamin D toxicity.

Of the brands which provided the information (7), the average Omega 3 to Omega 6 ratio was 1:5.3 indicating the foods were much higher in Omega 6 than Omega 3

Medical professionals recommend a diet high in Omega 3 in a similar ratio to Omega 6, due to Omega 6 being pro-inflammatory and linked to chronic conditions such as rheumatoid arthritis, and Omega 3 being anti-inflammatory.

The study was conducted as part of ProDog Raw’s #DitchThe Dry campaign which will be running throughout August 2021. The campaign brings together experts including vet Dr Nick Thompson to raise awareness about the dangers of feeding dogs a highly processed dry food diet and to answer questions regarding switching to a raw food diet.

As part of the campaign, ProDog Raw has created a transition guide, to help people make the switch from dry dog foods to raw dog food, with a downloadable infographic, which can be viewed here along with the full details of the study.

ProDog Raw is a raw dog food specialist that was started in 2016, and champions healthier lifestyles and diets for dogs with an expanding range of premium, human-grade ingredients. Its main goal is to raise awareness of the dangers that heavily-processed food presents to dogs and how reverting to a natural diet can benefit a dog’s appearance, behaviour and health. ProDog Raw has just released raw feeding guides for over 300 dog breeds, and has information on average weights and a handy calculator to work out feeding amounts for each.

“Ultra-Processed Foods have taken American humans to 46th in longevity tables. Why are they forcing this despicable food technology on their pet animals and exporting it to pets all around the world?”

“Dog owners often have no idea what they’re feeding their pets, similarly to how we approach our food, rarely do we investigate what’s in the ingredient list. Regardless of this, what’s really quite insidious with dog food is how vague manufacturers are allowed to be. Meat meal could literally refer to any sort of animal part, and I think owners deserve to know exactly what they’re feeding their pets.

“With raw food you know what you’re putting in that dog bowl. I know that our products contain 100% natural ingredients and are process-free. Dogs are physiologically designed to eat this type of food, not the industrially made, dry bland kibble that takes up most of the supermarket shelves. Yes it might be cheap to buy but that’s because it’s cheap to make. Many of our customers have been amazed at how economical buying raw is. I encourage all owners to at least investigate what is actually in the dry food they feed to their dogs everyday.”

Pooch & Mutt have also created a list of dog food brands that should be avoided.

I can't remember a time in my life without dogs. We got our first dog when I was a baby and ever since we have had dogs in the house. Once I moved into a rented flat we could not have pets so when we got our own house, three months later we adopted Apollo, a German Shepherd, and I have been looking for advice ever since!
Previous Post 45% Of Home Workers Would Work For A Company That Allows Dogs
Next Post 10 Best Dog Breeds For Outdoor Enthusiasts 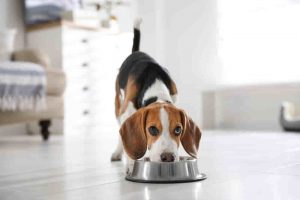 Dog Food Brands: What to Avoid for Puppies, Seniors, Sensitive and Skin Issues 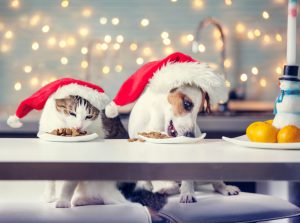 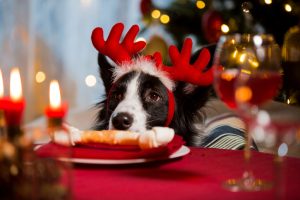 Festive Recipes For Your Dog That You Can Make At Home 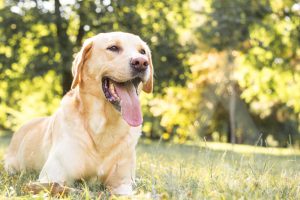 How to Host the Ultimate Party For Your Dog 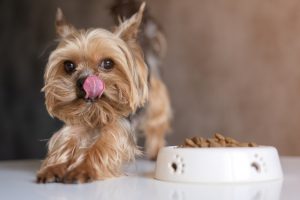 6 Pickiest Dog Breeds When It Comes To Dog Food 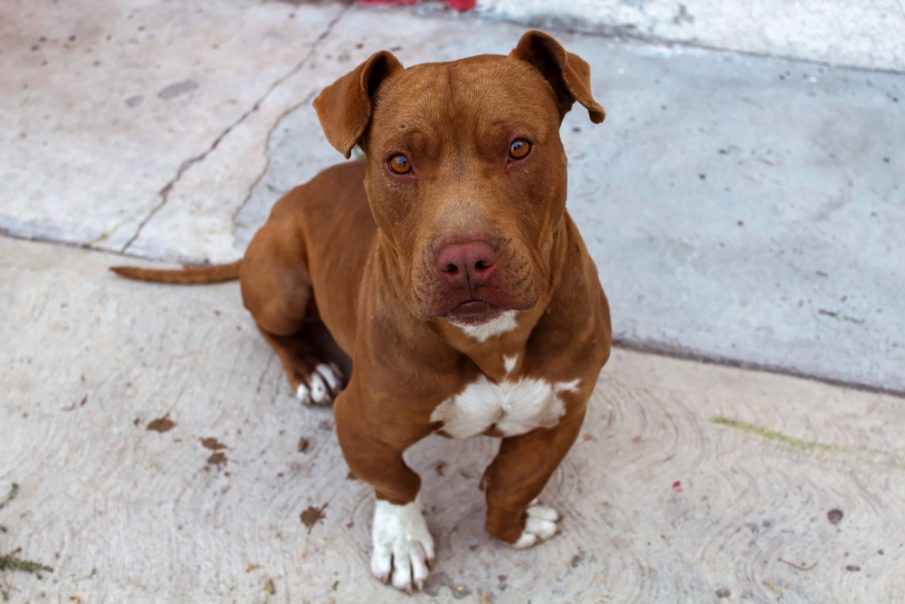 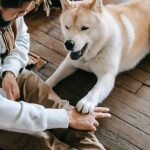 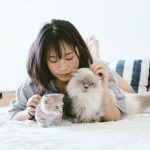 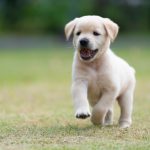